Being Sexy Is Not About Big Backside - Mercy Johnson 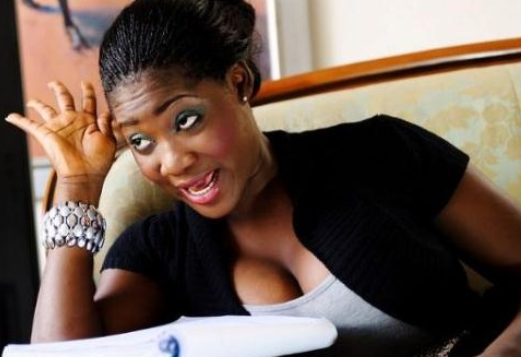 Background
I am Mercy Johnson, an actress. I was born 29 years ago and I am the fourth child in a family of seven. My father is an ex-military officer and I left my mother at the age of two to live with him. Due to the nature of his job, he was constantly transferred from one station to another. I am proud of him because he taught me all I needed to know from childhood to adulthood.


Movie industry
I have grown with time and there have been good and bad times. There have been rumours and scandals. Sometimes, when I cry in movies, it wasn’t the script that made me cry. Rather, I reflect on my humble beginning and the height I’ve attained now. This makes me cry.

Journey into acting
After my secondary school education, I approached a friend for assistance to feature in a movie. He took me to the National Theatre, Lagos, but a role did not come until a year later. My first lead role was in a film titled, ‘The Maid.’ It was quite challenging to interprete because it was my first movie. When I saw the veterans on set, I fidgeted. 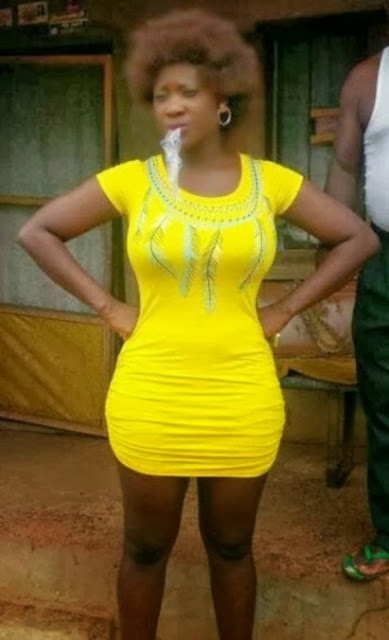 A star actress
Life is in phases and I cannot say I have reached the peak of my profession. I have not even won an Oscar yet! There is always a higher mountain to climb, a new vision to fulfill and I am at that point. I want to achieve new and greater dreams.

Fulfillment
The greatest fulfillment is the ability to influence people positively through my acting.

Challenges
Life is not a bed of roses; it comes with challenges which make me stronger and who I am.

Nollywood: Then and now
We have achieved feats which the old Nollywood did not achieve. It is all about progression and I am sure that in the future, Nollywood will achieve a greater feat than it is doing currently.

Relationship
My husband is loving and he is an understanding man. I am so happy to be married to him. I acted a movie, ‘Baby Oku in America’ when I was heavily pregnant and he didn’t feel bad about it. He understands that I am an actor and sometimes, we need real life situations, like the pregnancy, to interpret a role. Not many men would allow their wife do that.

Scandals
They are all lies. I just think the media needs to do their verification well before they put any story out. Whenever I read all manner of lies about me in the media, I wonder where all of these came from and regret being an actor. But in all, I move on and take it as one of the hazards of the job. I am fulfilled as an actor.

Mercy Johnson Foundation
I floated the foundation because of my love for the less privileged. One of my greatest joys is to see other people happy. I want to make lasting impact in my society. The objective is to identify the needs of the less privilege, evaluate them and help in our own little way. I strongly believe that as movie stars, we should live beyond the euphoria of stardom. 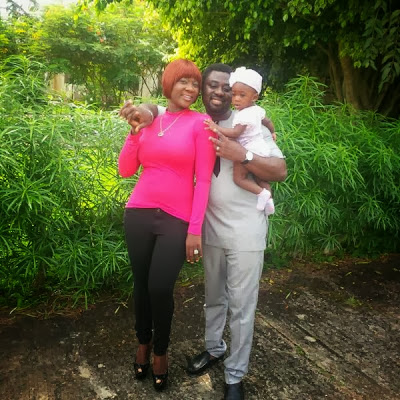 A sexy woman
It is inbuilt. It’s just how you feel about yourself. For me, being sexy is confidence. It mustn’t be about the hairstyle or the accessories or the big buttocks. It’s about you, liking yourself just the way you are.