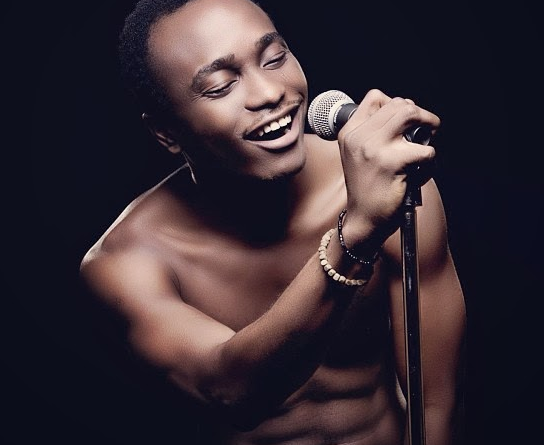 Brymo may be unable to perform or record any song until 2016 if he doesn't sorts himself out with his former record label Chocolate City.

The singer who last week released his second album Merchants, Dealers & Slaves on Monday October 21st got an injunction from Chocolate City through their law firm, L & A legal Consultants  'restraining him from recording, releasing, distributing any composition, song, musical works or carrying out any activity as a recording or performing artist through or for the benefit of any person or organisation other than Chocolate City pending the determination of the suit against him.