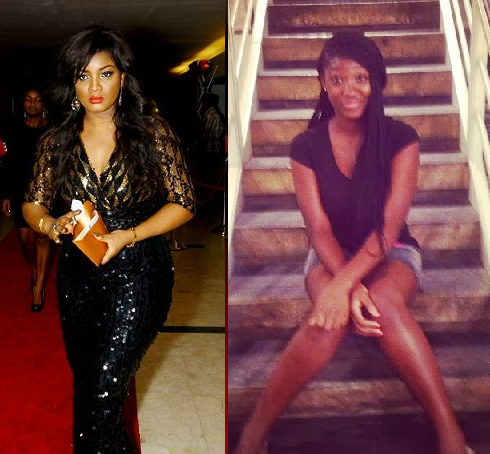 An open letter to Omotola Jalade-Ekiende from Alonge Osagie writer Netng. Read below:


"Last week, Omotola Jalade-Ekiende went on a rant on social media in response to entertainment bloggers who described her daughter Meraiah Ekeinde as ‘Hot and sexy’.
The Nollywood actress and 2013 Time Magazine Icon barked at online media, chastising them for visiting her 14-year-old daughter’s Instagram page, culling her photos and spreading them all over the internet.
‘Thank you to everyone who wished Meraiah a happy birthday. However, going to a 14 year old’s ‘private’ online accts to post her pictures for public viewing is totally inappropriate. Her father and I are horrified as parents and guardian that a minor’s picture can be paraded online as ‘hot’ ,’sexy’ etc.’, she wrote on her official Facebook page.

Dear Omotola, I’d like to say that the media has done nothing, absolutely nothing wrong and do not owe you an apology for publicising your daughter’s photos. You should be the last person pointing fingers as it clearly shows you’ve scored a D minus in raising this cute kid..

Meraiah Ekeinde is four years away from adolescence but by merely studying her Instagram page, you’d be amazed at the kind of photos a 14-year-old girl puts up – we are talking sexualised seflies, showing off her ‘curves’, pouts, using hashtags like #StaySexy and posting memes containing vulgar language like the word ‘FUCK’.

I’m sure Meraiah means no harm and she is in the early stage of youthful exuberance but dear Omotola, do you approve of an underage turning up her sexiness in the eye of the public? Why hasn’t she been cautioned to take down these sexually suggestive photos? Why is it that you have failed to understand that Meraiah, a minor, has no business trying to act like your fellow desperate Nollywood actresses on social media?

Instead, you choose to be horrified by the media calling her ‘Hot and sexy’, accusing them of intruding on you poor little girl’s privacy. Madam, you’ve got it all wrong. Are those photos ‘Hot and sexy’? Oh my, yes they damn are!

In February 2012, US rapper Nas’ 18-year-old daughter Destiny Jones posted a box of condoms on her Instagram page. The media and community attacked Nas and his baby mama Carmen Bryan for the post which was subsequently taken off. Nas didn’t come out defending his daughter or attacking the media, he rather blamed himself on his song ‘Daughters’.

Dear Omotola, you always profess the idea of changing the world, it’s time to start from your house; clean it up.

Check out some photos Meraiah put up on her Instagram below… 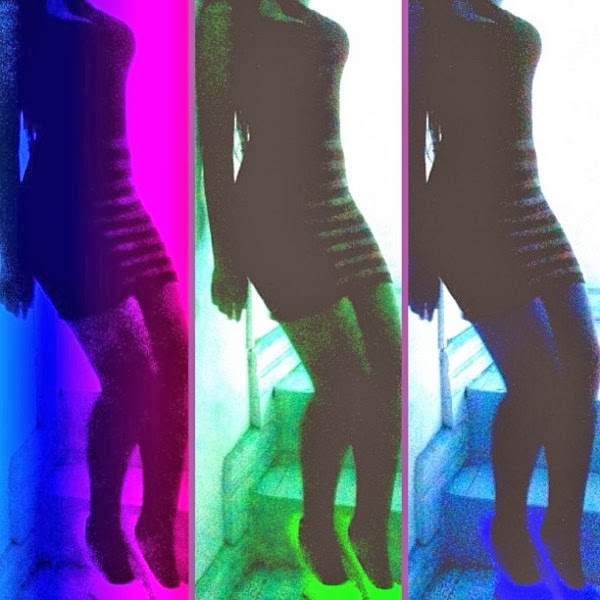 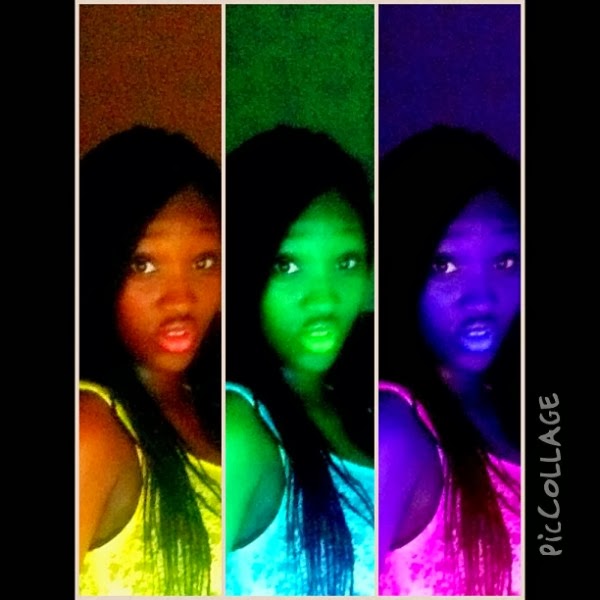 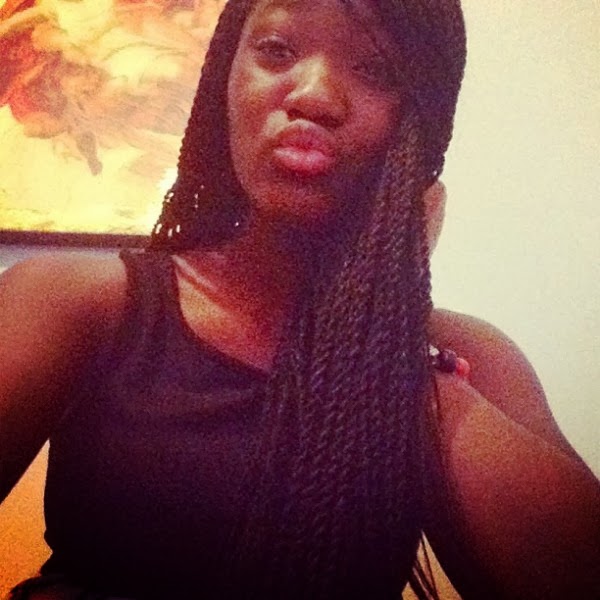 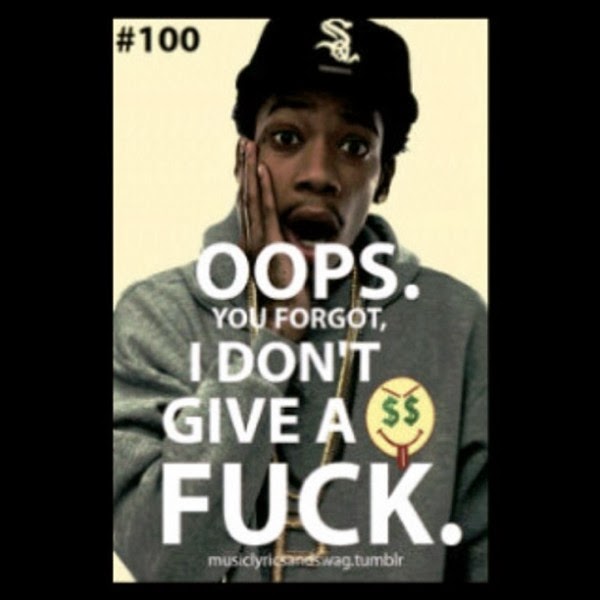 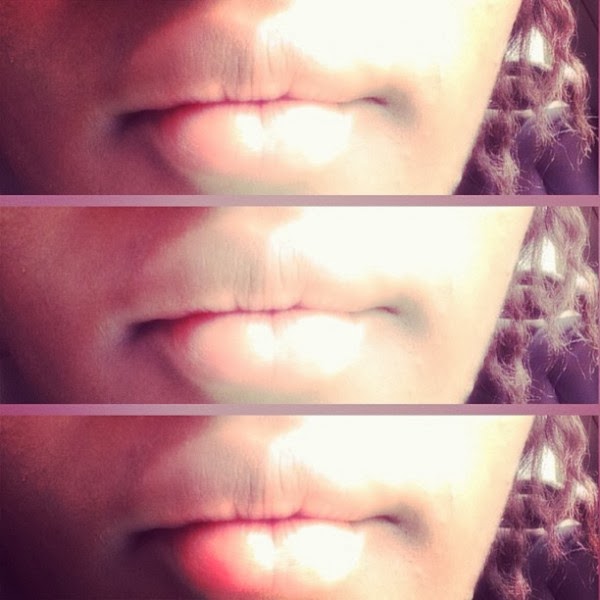