Ebube Nwagbo Moves In With Kcee 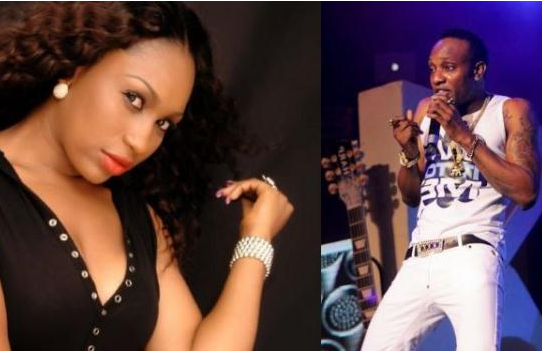 Nollywood actress, Ebube Nwagbo has taken over her man, Kcee and according to those in the know, she is unapologetic about it.

Humming birds are saying that Ebube aside the fact that she now cruises around on Kcee’s exotic cars Ebube has also moved into the crooners’ Omole Phase 2 home.

A few weeks ago Ebube took one of Kcee’s latest automobile to a dinner at Chevron estate in Lekki organized another actress, Kate Henshaw where she also met some of her actress friends. While the event was on, Ebube was busy discussing with her friends how she eventually took over and rules the world of her man, Kcee.


It is of common knowledge that both Kcee and Ebube have been denying their romance in the last few years, but by the day, more and more details keep emerging.