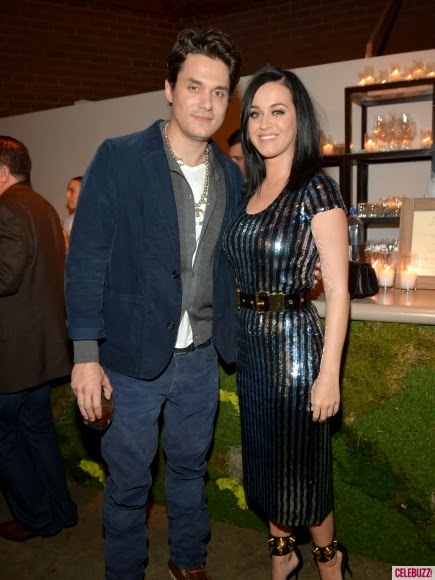 E! News reports the two ended their relationship within the last few days. A source tells E! that it was  Katy Perry, who called time on the couple's relationship, although no other information has been revealed.

The on-and-off couple has been dating since 2012. They even recorded a song together, "Who You Love," and there was recently rumors of an engagement when Katy was seen wearing a ring on Valentine's Day.