Rita Dominic Shows Off Her Injured Face After Beatings 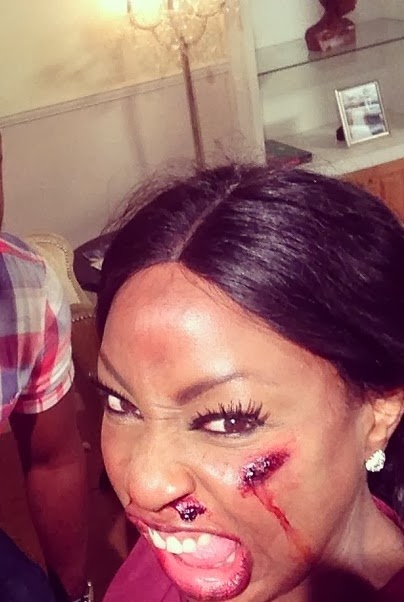 John Dumelo may have overstepped and regrets taking things a bit too far.

In the latest movie he’s shooting, John is casted as a calm gentle husband married to a instigative Rita Dominic.
He finds no peace at home and has to quarrel with his wife the entire night. On one particular night, things got out of hand, lost his cool and began punching his wife on the face.

Although it’s a movie, Rita really got injured on set and had to be consoled later by John Dumelo
after the cut was treated. 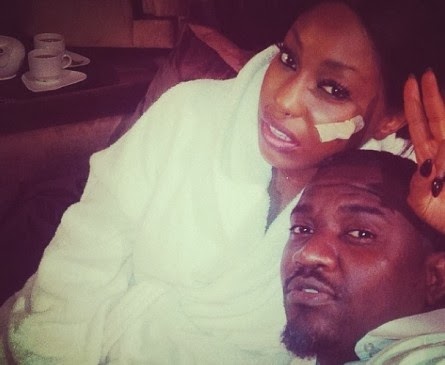