Rukky Sanda Reacts To Noble Igwe's Diss ''Who is That'' 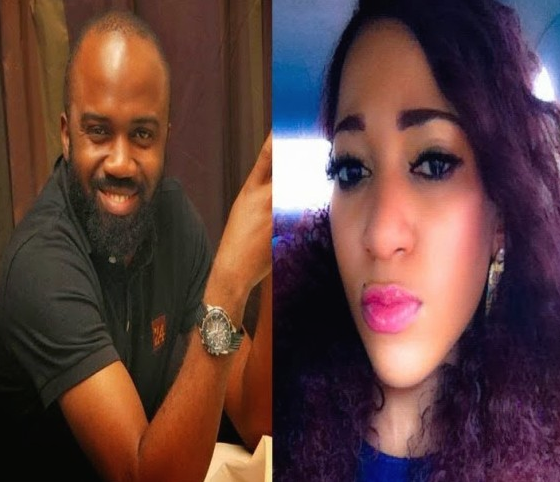 Recall about two weeks back 360 nobs Noble Igwe took to twitter to dissed Rukky Sanda. He accused her of bleaching and even condemned her new movie ''Gold digging'' saying it wasn't worth the time.