Saeon Opens Up About Her Relationship With Uti Nwachukwu: ''We Are in Love'' 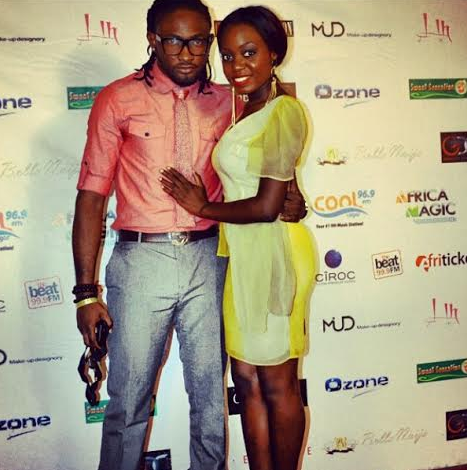 Saeon opens up about her relationship with Uti Nwachukwu in a candid interview with the Punch.

The singer tells the paper she’s actually in love with the one time Big Brother Africa winner and now TV show host, contrary to rumors that it's a publicity stunt.

''I don’t like to put my personal business out there. I have known Uti for a while and he was in my only video. I met him prior to shooting the video because he helped me to bring some of the things I used in the video from England. We started talking, hanging out and then this. We are in love and he is a very honest person and also genuine. People would always say things about him which obviously are not true but that would not stop him from being him. He is God-fearing, very funny and of course, good-looking. This affair is no publicity stunt; even though I know Uti is a big brand and I am only an emerging brand.''