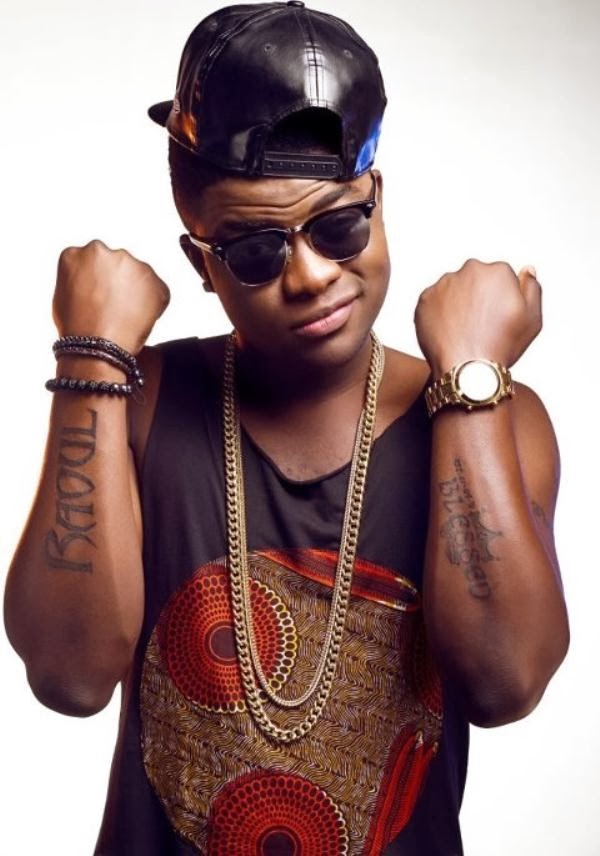 It is end of an era in EME Camp, and beginning of new extra hard working for Skales, to relieved his musical career in Nigeria music scene. Self -Acclaimed EME soldier and fast rising Nigeria rapper Skales, contract with Banky W and Tunde Demuren , Empire Mates Entertainment will not be renewed.

The record label as revealed their decision about their former act skales, which they place to be among most promising act in Nigeria since 2010 , but did not live to that expectation that they require from him.


For so many years he has being over shadow and underrated in favor of Wizkid.

His was expired about few weeks ago. His former label boss Banky W confirmed reports that ” Yes, it’s true” the Jasi singer said.

No beef here, we hear the agreement not to go further together is mutual.

According another reports from the EME Camp says that, They decided not to renew his contract because they feel it may no longer be a profitable venture.