I was abandoned for another woman - Rachael Oniga 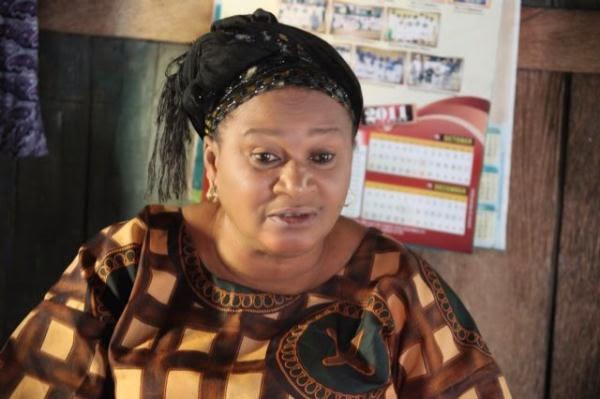 Veteran Nigerian actress, Rachael Oniga, who is well known for her motherly role in movies and also loved by many, had it rough in her marriage, which resulted in her separating from her heartthrob, who is now late. She recently revealed the reason behind her crashed marriage. Speaking with the Sun, the talented actress disclosed that her late husband left her for another woman.
She lamented that she was initially shocked by the development because she had trusted her man, but decided to move on without having any other man in her life since then.
“During our years of courtship and marriage, I never thought we could just break up like that or anything could ever come between us. Back then he told me everything. I could tell you where he was at every moment; I trusted him so much,” she said.
Speaking on why she has remained unmarried since the incident occurred, Rachael said, “I believe so much in myself, and when I got over the shock of the separation and all that, I made up my mind that I was going to make a statement without a man. I wanted to prove that a hardworking woman could make an impact and with God’s grace.”
This was her advised to women “believe in yourself and with hard work, you will get there. God is always faithful. I killed my emotions and I said to myself ‘Rachael, your kids must go to the best schools.’ It was just work and my children.”