I'm not diverting but set out to do good music - Korede 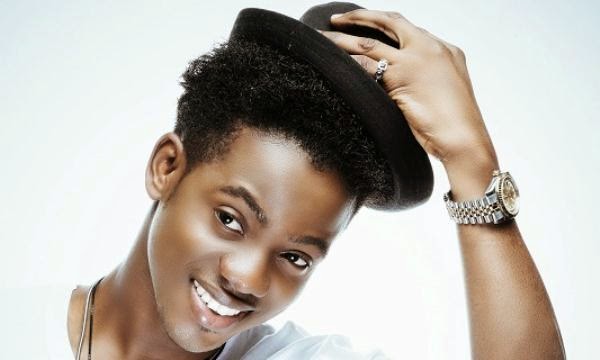 After releasing wave making single ‘African Princess’, Marvin Records’ latest signing, Korede Bello, has stressed that he is not diverting from his soulful style of music he is known for.
The artiste, in a chat said that his latest single is still in line with his style of doing good music.
According to his manager, Casper, Korede, is not diverting. He is set out to do good music. You can take everything from him, but you can't take his guitar away from him.
Korede has urged his fans to watch out for him as he is ready to live up to expectation just to prove his skills in the art. Several times, artistes with soulful style of music have deviated to doing commercial songs. Examples are Wande Coal, Terry G, Iyanya and lately Praiz. These artistes started with RnB, but later joined the fast tempo and club songs to gain popularity.