Vivica Ijeoma Anuforo - I Can't Act Unclad Because Of My Dignity 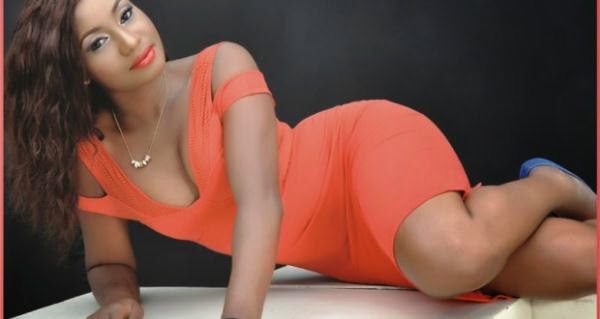 Fast rising Nigerian actress, Vivica Ijeoma Anuforo, has revealed that she can play any role in movies perfectly without having to show her bare body.
According to the actress, she has her dignity to protect and as such, would not want to tarnish her image in the name of posing or acting unclothed.
“I can go very far in interpreting any role and can do all that without going unclad. On the other hand, I wouldn’t want to play a role that doesn’t project my interest and principles as an actor.”
The actress has featured in over 15 Nollywood movies, including ‘Turning Point,’ ‘Broken Silence’ and ‘The Bride is Mine,’ among others.