Doctors Discover A Sex Toy In A Woman’s Vagina 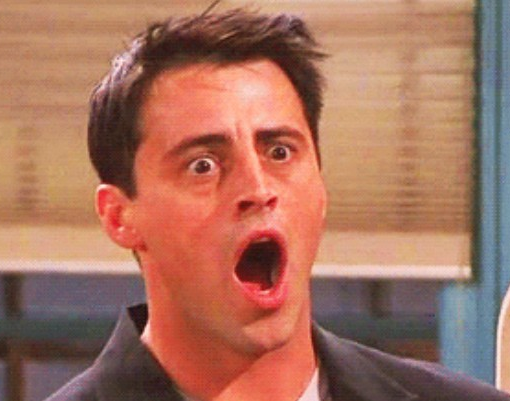 Now you might be wondering how long  its was there...Well i still wonder how a 38-year-old Scottish woman, could forget a 5-inch sex toy inside of her for over a decade. WOW!

Could it be she was carried away by the moment that she didn't think about the aftermath of the pleasure?... She actually didn't notice until she started having symptoms of lethargy, uncontrollable shaking and sudden weight loss, she sought medical attention to try and figure out what was wrong with her.

Doctors examined her and were shocked to discover a 5-inch sex toy stuck inside of her!

WARNING! It’s about to go from weird to disgusting…


The device had gone so far up in her and been there for so long, it was protruding into her bladder which was allowing urine to flow into her vagina! She was suffering from a condition called vesicovaginal ﬁstula which can be life-threatening.

Luckily, surgeons were able to remove the device and repair the damage.

She later confessed to using the sex toy with her partner 10 years ago! Sources say this woman has a normal IQ and shows no signs of depression or psychosis. 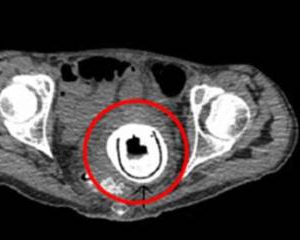