Everything You Need To Know About Your Man 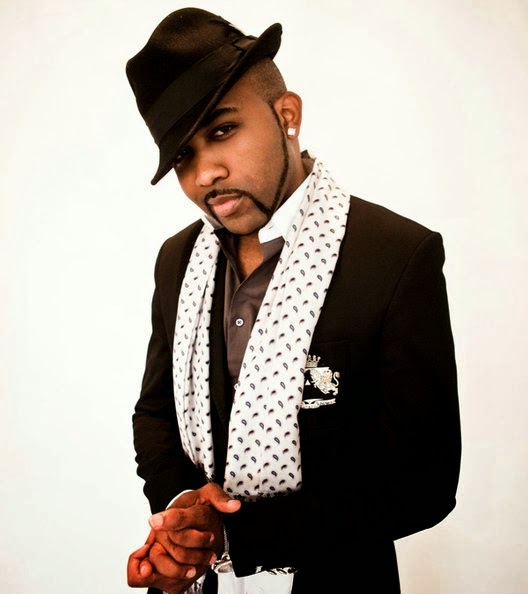 Ever found yourself wondering just what the heck is wrong with him? Sometimes the simple answer is “nothing.” Men and women just operate on different wavelengths. Once you clue in to what’s going on in his head, you might be able to stop having so many misunderstandings.

He’s Not That Complicated

Want to stop a lot of arguments before they start? Stop digging deeper. If he says he’s “fine” it might really be true. Women speak in hints, but men tend to say what they mean. Instead of pushing for what’s not there, wait for him to bring up what he’s thinking.
He’s Emotional

He’s just better at hiding it than you are. He might be acting out because you hurt his feelings — he just doesn’t know how to let you know it...


What He Really Likes In Bed

There are two ways to a man’s heart and this is one of them. A little effort to find out what he likes in the bedroom can go a really long way.

You’re venting about this week’s episode of Best Friend Struggle and all he can say is “maybe you shouldn’t invite her to the movies anymore.” It’s not that he doesn’t want to be supportive, he might just not know how. Men see solutions first and that’s the best way he knows how to help. If you just want to hear support from someone who feels your struggle, why not phone a friend instead of fighting?

Once A Cheater, Always A Cheater

All men don’t cheat, but the ones that do tend to do it again.

You Can’t Change Him

Period. End of sentence. Try to make him someone he’s not and you’ll both resent you for it. If you don’t like who he is, that just means he’s not the one for you

He’s Going to Check Out Other Women

The science on this is that it’s hard wired. His eyes are glazed over because his testosterone is doing the thinking for him. It’s like guy auto-pilot. He’ll forget all about her once she’s out of sight. Unless he’s up to more than the occasional glance, it’s OK to let it go.

Remember that thing he said at dinner last night? He probably doesn’t. Sometimes he’s not playing dumb, he really doesn’t remember. Women are just better at hanging on to emotional moments. Take a cue from him and just let the small stuff go.

He Needs to Feel Needed

Everybody knows that you’re an independent woman. But that doesn’t mean that a man doesn’t like to feel useful. Ask him to change a light bulb, open a jar of pickles or take your oil to get changed. When you make a man feel useful, it boosts his self-esteem.

Couples are supposed to enjoy things together. Even if sports aren’t your thing, it doesn’t hurt to go to a game or two. He’ll return the favor and you’ll both be happier.

He just needs a little encouragement. If he spends all day doing something you like, give him something he wants. When you both give a little, everything works out.

He’s Not Good At Playing Clue

Women pick up on clues, signals and side eyes. But real talk is a better way to communicate with a man. Tell him exactly what you want or why you’re mad. You’ll have a better chance of reaching an understanding.

Everyone needs space every once and a while.

He Needs A Reminder of What He’s Got

One day, get dressed up just for him. Men are visual creatures. Even when you don’t have to impress him anymore, it never hurts to remind him of why he works so hard to keep you happy.

What His Dreams Are

It’s not enough to grow together. Strong couples grow toward something. Find out what his life and career goals are and you two will bond as you reach their goals together.