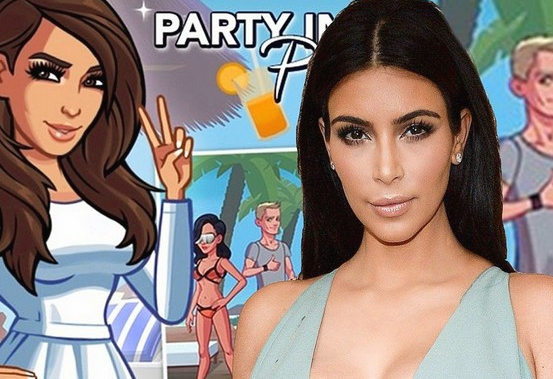 Reality TV star Kim Kardashian has scored a hit with her new video game that could bring her annual revenue reaching $200 million according to reports.

The 33-year-old reality star has proven to be a virtual reality magnet as her free game Kim Kardashian: Hollywood ranked number three among most-downloaded free-to-play games at Apple Inc on Monday. 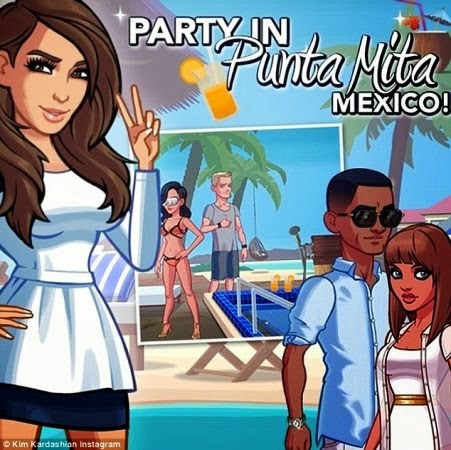