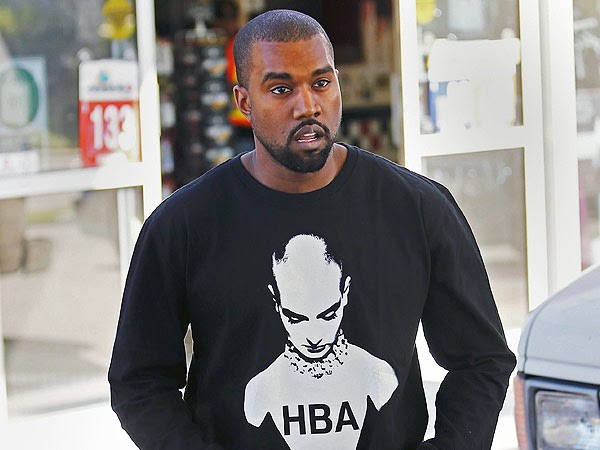 Britney Spears & Jennifer Lopez almost had Yeezus as company in Las Vegas — but it didn’t work out.
According to TMZ, Kanye turned down an offer that would make him the highest paid entertainer in Vegas.

The offer would have lined his pocket to the tune of $4.5 MILLION … for just 9 days of work.  Yet we’re told he walked away from it!
According to the written offer — obtained by TMZ — Yeezus would have performed 3 shows a week for 3 weeks at the Axis at Planet Hollywood.  For that he would have scored a whopping $500,000 per show.

At that rate, he could have made more per show than J-Lo, who has an offer for $350K per show … Britney, who all told makes around $475K/show … and Celine Dion, who currently earns the most at $476K per concert.
With easy money like that — why would ‘Ye NOT do it?