Five reason's he has not proposed to you 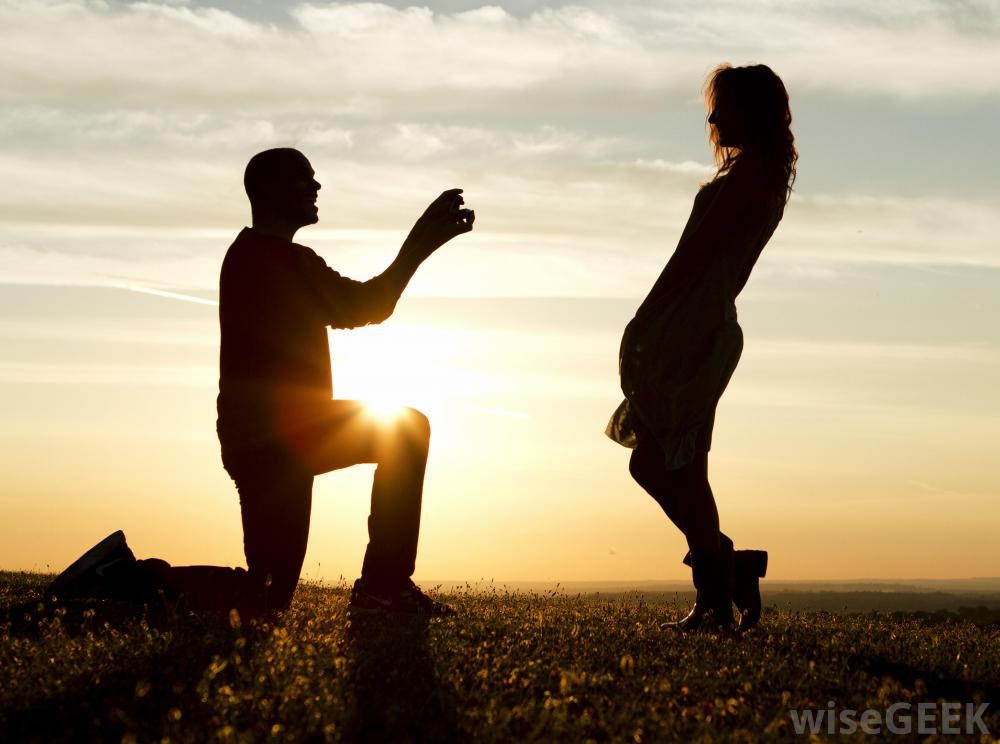 Dear ladies, this is for you.. You were so hopeful he was going to pop the question on valentine's day but he didn't...

If you had your heart a little broken this past valentine's day because you thought he was going to get on one knee but he didn't , don't fret. There are many reasons why you are in a seemingly perfect relationship but your man has not taken it to the next level-here are some:

He just might be saving up some money to first of all buy you an instagram-worthy ring/plan the proposal …and you know with the proposal comes the wedding and he's really looking at his bank account. Most guys would like to be financially settled at least- have a house, maybe a car...before getting hitched.


What are his friends doing?

If none of your babe's friends are married then…he might not want to be the first to do it. If he has mostly married friends they would even encourage him to see the need to get married so he would easily figure…"ah…I need to do what my mates are doing, i'm not getting any younger"

It is romantic but definitely not a walk in the park for a man to propose to a woman even though he knows the answer will be "yes!"? There might also be the fear of getting married…like this is going to be the only woman forever and ever and ever-the woman he would grow old and grey with…even for women the thought is scary. Making the decision to get married is a BIG DEAL! So maybe your guy is just scared and needs to man up.


He has unfinished projects

If he still has unfinished business then he might not be considering proposing, that does not mean he will not eventually pop the question, it's just that on his top ten list you're probably number 3 –if you can figure out what number 1 and 2 are then you know how long you will have to wait.

This bitter bill is very hard to swallow: some  guys  will string a girl along forever and ever till she figures that she needs to move on. They have no plans of getting married to you and are just enjoying the comfort zone.