Photo: #TheDress that has got the whole of the web divided Yesterday 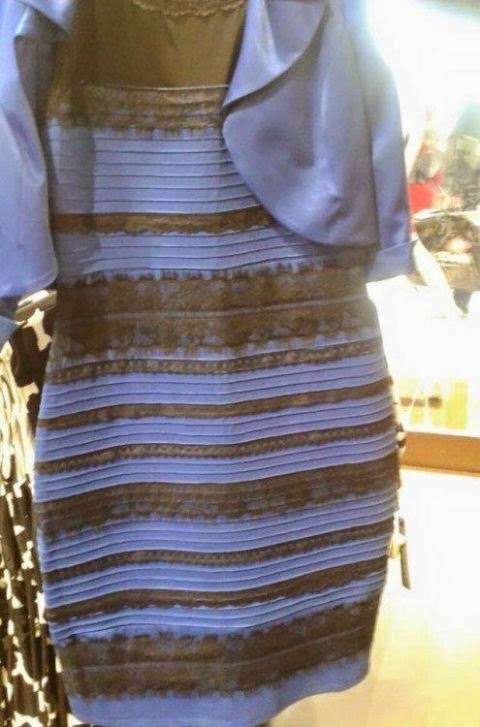 What colours do you see? Are you team #TeamGoldWhite or #TeamBlueBlack?

Who would have thought a seemingly simple question about the colour of a dress can have the web buzzing in confusion- it's just a dress and the colours are easy to see! Everyone should see white and gold...but no! Some people see blue and black! Which is exactly where the debate begins about #TheDress

Who started it? It  began when a lady posted a picture of the dress to Tumblr and asked for help in identifying its colors. The dispute quickly spread like wildfire to twitter where everyone took to teams #teamblueandblack , #teamwhiteandgold and #teamuglydress 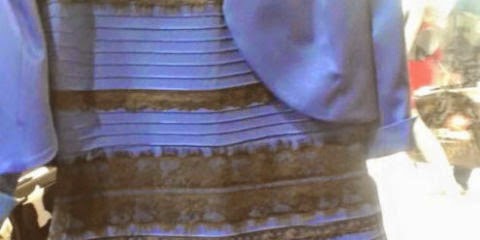 so what colour is this dress really? The dress is black and blue. The company that makes it has confirmed its color scheme and what does that mean for #teamwhitegold? They're wrong.