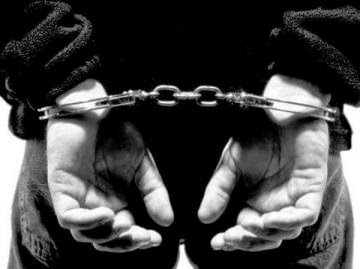 Two Nigerian workers in have appeared before the Dubai Criminal Court for allegedly stealing computers and spare parts from mini buses after breaking into them.

According to Emirates 24/7 the accused persons, who are 26 years old and 30 respectively, would travel on their motorbike from Sharjah where they resided, to Dubai and roam around in search of buses to steal from. Their preferred type of vehicle was Toyota Hiace. After locating the buses, they would break the glass window, open the bus and steal its parts.

Owners of the buses reported the incidents to the police on several occasions, leading to the arrest of the accused.

During interrogations, the pair revealed that they would ship the stolen spare parts and computers outside the country.

The court will reconvene at the beginning of March.