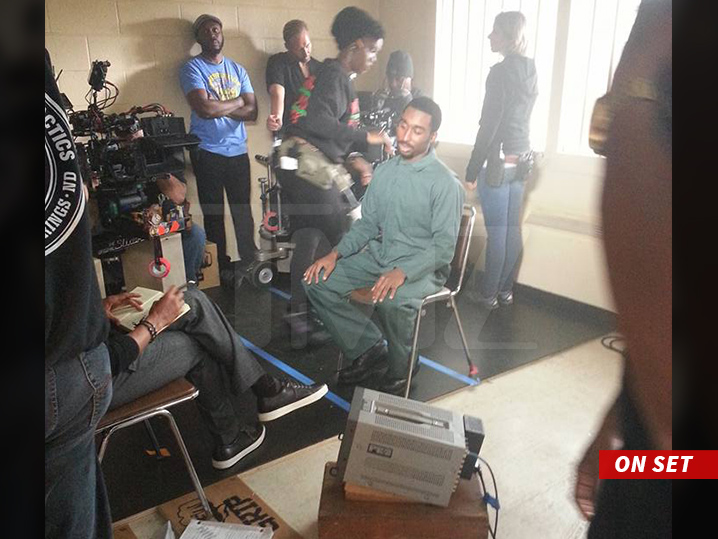 Tupac Shakur death conspiracy theories are about to reignite ... because the guy playing him in a new movie is a dead ringer for the rap legend.
Demetrius Shipp, Jr. is getting his big break playing Pac in Morgan Creek Production's, "All Eyez On Me."
We're told the biopic covers the rapper's entire life, including his murder in 1996.
Production sources tell us Demetrius' father worked in the music biz, and crossed paths with Tupac when Demetrius was a kid, and he's been a huge fan ever since.

We're told producer L.T. Hutton approached Demetrius to star as the rapper in no small part because of the obvious similarities. He immediately took some crash acting classes ... 4 times a week.
Famous music video guru, Benny Boom, is directing. Production kicked off this past week in Atlanta. 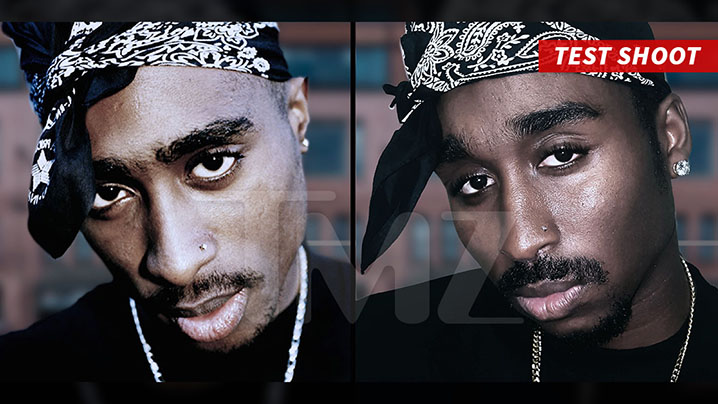