Man gives his wife the silent treatment, goes for 20 years without speaking to her 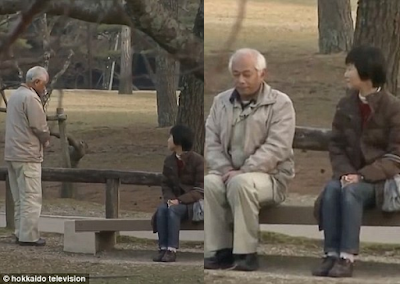 A Japanese man refused to talk to his wife for 20 years despite living in the same house as her.
Otou Yumi shared the home with his wife, Katayama, and their three children in Nara, southern Japan.

Katayama tried making conversation but only ever received a nod or a grunt in response, Mail Online reported. 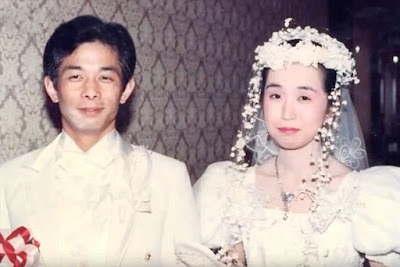 The two-decade long silent treatment was revealed by the couple’s son Yoshiki, 18, who wrote to a TV show asking them to intervene.The show brought the pair together in the park where they had their first date, as their emotional children watched on.

'Somehow it's been a while since we talked.“You were so concerned about the kids,” her husband responds, adding. “Yumi up until now, you have endured a lot of hardship. I want you to know I’m grateful for everything.” 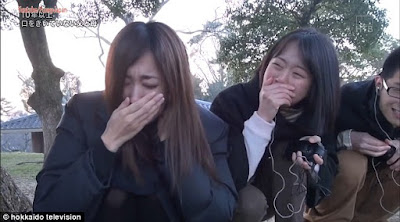 As their daughters are seen becoming emotional, Otou goes on to explain that he has been giving her the cold shoulder out of jealously for the attention lavished on the children.

“I was kind of ... jealous. I was sulking about it. There’s no going back now I guess.”