Wizkid Breaks up With His Girlfriend Tania Omotayo 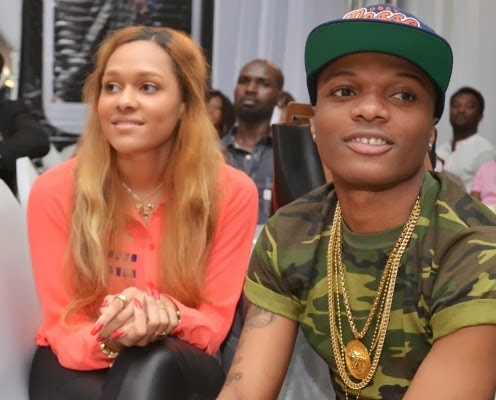 Wizkid has parted ways with his long-time girlfriend Tania Omotayo.

They have been speculation for some time now that the singer has broken up with his girlfriend, with some reporting that the singer is trying so hard to win back the heart of his baby mama.

The singer revealed on the ‘Drive-Time With Gbemi’ show on the Beat 99.9 FM, where he featured as a star guest, promoting his soon-to-be-released album entitled 'Ayo'. When show host Gbemi Olateru questioned him on his relationship with Tania,his response below: