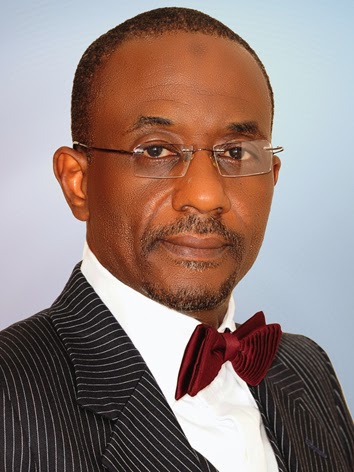 The federal Government case against the suspended Governor of the Central Bank of Nigeria, CBN, Lamido Sanusi, has taken a new twist as the as the Department of State Security Service, SSS, has accused him of financing terrorism.


The DSS told the court that it impounded Sanusi’s international passport because of on-going investigations over alleged terrorism financing.

Further in the counter-affidavit, DSS argued that it was absurd for Sanusi to say that an interaction with DSS for less than an hour amounted to a violation of his rights.

It argued that the provisions of Section 6 of the National Security Agencies Act empowered the service to impound the international passports of suspects pending conclusion of investigations.

It would be recalled that upon Sanusi’s arrival at Murtala Muhammed International Airport, Lagos on February 20, the DSS impounded his international passport.


However, Sanusi has denied being a financier of terrorists, insisting that the Federal Government had failed to substantiate the allegation of terrorism financing levelled against him.

Sanusi, who spoke through his counsel, Mr Kola Awodein, SAN, at the resumed hearing in his fundamental human rights enforcement suit before the Federal High Court in Lagos, said that apart from the mere allusion to the allegation of terrorism financing, the Federal Government never produced any evidence before the court to back up such claim.

The court adjourned till April 3, 2014 to rule on the fundamental rights suit by Sanusi. Respondents in the suit are the Attorney-General of the Federation, AGF, Inspector-General of Police, IG and DSS.