Actor Chris Rock Filed For Divorce After 20 Years Of Marriage 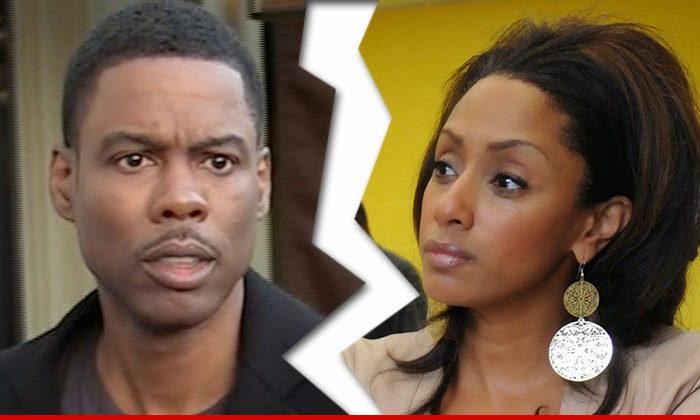 Malaak Compton-Rock released a statement Sunday to People saying, "After much contemplation and 19 years of marriage, Chris and I have decided to go our separate ways."

She adds, "While recognizing that this is a significant change, my children remain at the center of my life and their well-being is my top priority."

The 49 year-old comedian and his wife got married in 1996.  They have two daughters -- 12 year-old Lola Simone and 10 year-old Zahra Savannah.