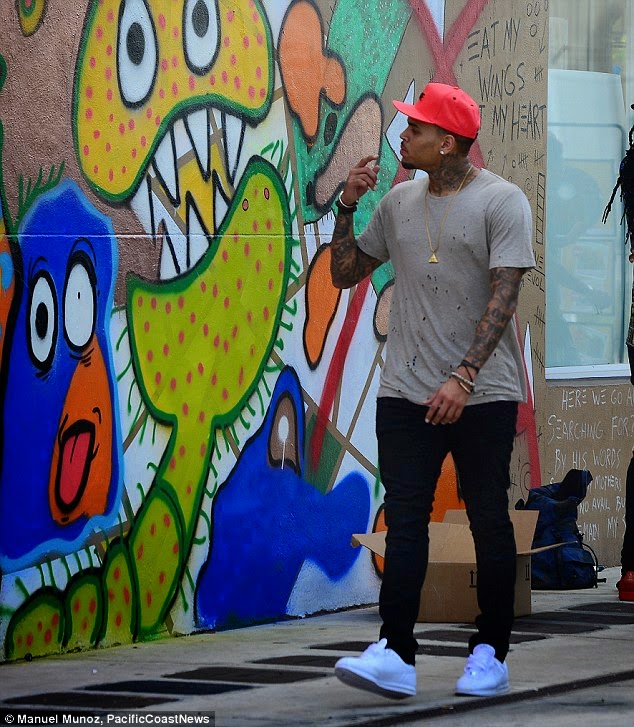 Chris Brown is probably doing the Shoki Dance as you read this, even though his pockets are a little lighter.
The “Loyal” singer just settled two legal cases that have been holding him back for quite some time, and he didn’t have to pay nearly as much as predicted.


The guy who Chris punched in Washington D.C. a year ago just settled his civil lawsuit against Chris. We’re told the singer anted up around $100,000.

As you know, Chris pled guilty to simple assault for that incident, dodging probation and jail time.

As for the other lawsuit stemming from a fight with Frank Ocean’s posse, he settled that for under $20,000.
SOURCE: TMZ | PHOTO CREDIT: Splash