Married men are equal to the task, Single Guys Are Liars -Toke Makinwa 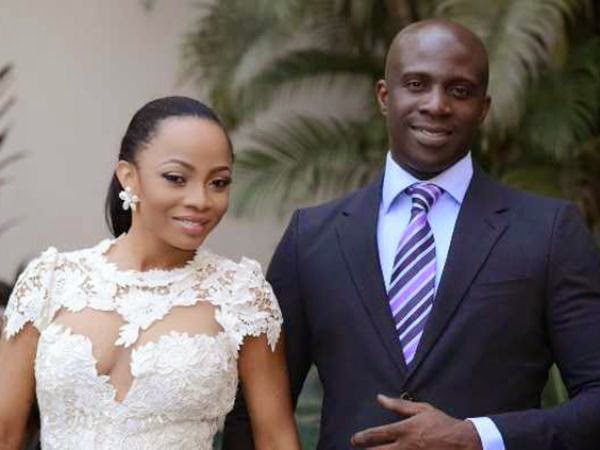 On-air-personality, Toke Makinwa, has expressed that the reason why most ladies prefer to go out with married men, is because of the fact that they are more experienced than the single guys.
Toke pointed out that apart from the experience, romance and financial capability; the married men are equal to the task.
She added that single ladies are pushed into going out with married men because the single guys are not always truthful and are scarce to find.
Meanwhile, speculations have it that the said marriage between Toke and Maje, some months back were not true as the said marriage was staged for a proposed TV reality show that has been put under the carpet since due to Maje’s refusal to go on with the show.