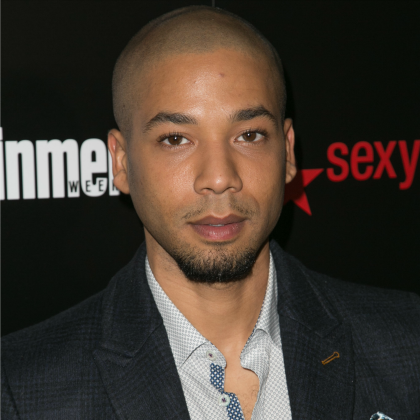 If you are a close body of mine, you would know that I am a hug fan of Jamal, I even use his picure as my DP from time to time.. Oh well, If you’re a fan of “Empire” and the character Jamal Lyons, you’re in for a treat! The actor who plays Jamal, Jussie Smollett revealed to Entertainment Weekly that he has been offered a record deal with Columbia Records.

During the interview, Smollett was asked if he would release an album and he shared, “There will be a Jussie Smollett album. I signed to Columbia. So darling [laughs] I’m label mates with Beyoncé and Adele and Barbra Streisand.”


He continued to say: “It’s going to be a whole different thing. Now, the Empire family will still have something to do with it. I would love for Terrence to come and oversee the production of all of the music. And I would love for Timbaland to come on and Jim Beanz. We’ve all talked and they’re all down to work on it.”

In the rest of the interview, Smollett talked about what attracted him to audition for the role of  Jamal in Empire and if he is surprised by the show’s rapid success. Since its January premiere Empire has increased its ratings every week, earning over 13 million viewers, currently.
Congratulations to Jussie Smollett on his musical endeavor!
Read his entire interview at Entertainment Weekly! 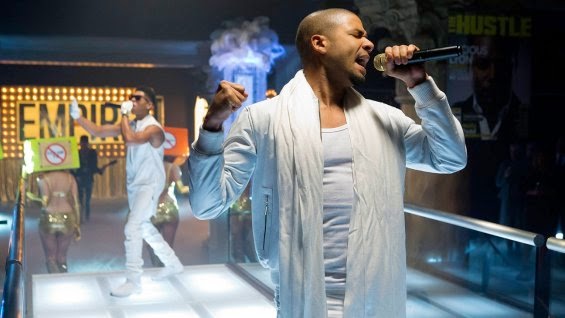