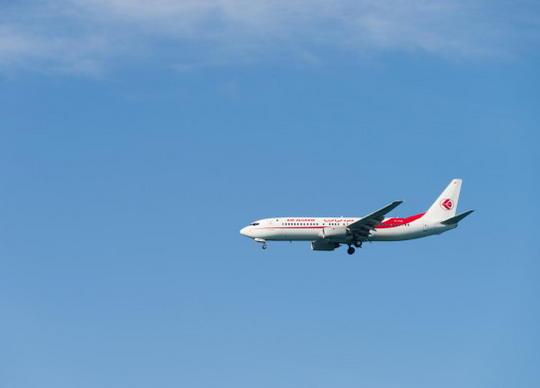 According to reports, a plane carrying 110 passengers has gone missing.

Air Algerie have started emergency procedures after the plane went off-radar while flying from Burkina Faso to Algeria.

The plane disappeared from contact 50 minutes after takeoff this morning.

The flight path of Flight AH5017 from Ouagadougou, the capital of the west African nation of Burkina Faso, to Algiers, the Algerian capital, was not immediately clear.

However, it is thought that the Airbus A320 could have travelled over Mali, where unrest continues in the north.

The disappearance comes a week after Malaysia Airlines Flight MH17 was shot down over Ukraine, killing all 298 people on board.


It also has chilling echoes of the disappearance of Flight MH370, which disappeared in March after taking off from Kuala Lumpur to Beijing.

Despite extensive searches, the Malaysia Airlines plane, which had 227 passengers and 12 crew on board, has not been found.

And yesterday, 48 people were killed in Taiwan after a plane crashed during bad weather.