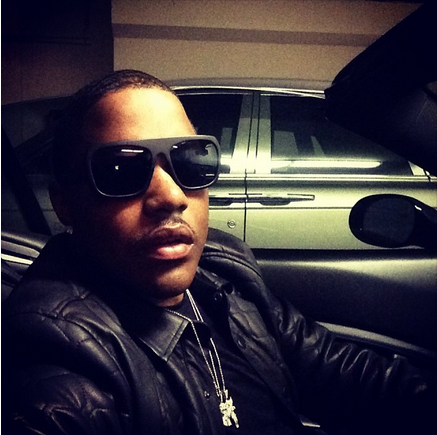 For quite some time now, Mase and his congregation at the El Elyon International Church in Georgia USA have been at odds. As you may recall, members began reaching out to the press to share their grievances with the rapper-turned-pastor.

Apparently, they were displeased with his decision to venture back into the world of hip-hop while still holding the title of pastor. Members said that they felt he was leading a double life by trying to pursue a rap career and spending time with “hardcore rappers” and then turning around and preaching the gospel on Sundays.

It appears that Mase has finally decided to quit straddling the fence. According to TMZ, the former Bad Boy recording artist has cut all ties with the El Elyon International Church and is now focusing his attention on his rap career. It’s unclear whether or not he decided to leave on his own or if parishioners forced him out. But reports suggest that a large portion of the congregation grew frustrated with his lukewarm ways and started leaving the church.


This of course is quite interesting considering that he reportedly tried to ban his ex-wife and former co-pastor, Twyla Betha, from the pulpit for her DUI arrest a while back.

Mase has yet to publicly acknowledge reports that he parted ways with his flock. Maybe this is all for the best.