Rapper The Game Says He Once Dated Kim Kardashian 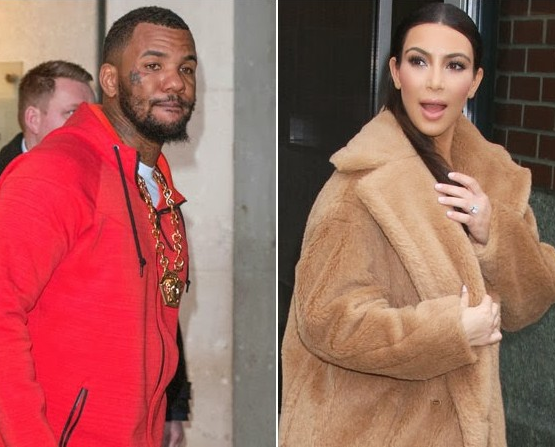 The game who has been the subject of Khloe Kardashian dating rumors, has revealed in a new interview that he once dated Kim.

Speaking with BBC radio's DJ Charlie Sloth, the Game denied that he is dating Khloe and made the the revelation  about his past with Kim.

''Those are just rumors, It’s funny because me and Khloe, we’re cool. People don’t know, but I’ve been knowing Khloe for 12 years.” he said  Adding ''I went and dated Kim for a while. A little, short while. Me and Khloe are cool.'' ''You know what, I don’t remember that time line, Kanye West was the homie. He’s still the homie. That’s his wife. They got a family. I love them. They’re great.''


Do you think Kanye West already knows about this one?? please share your thoughts??