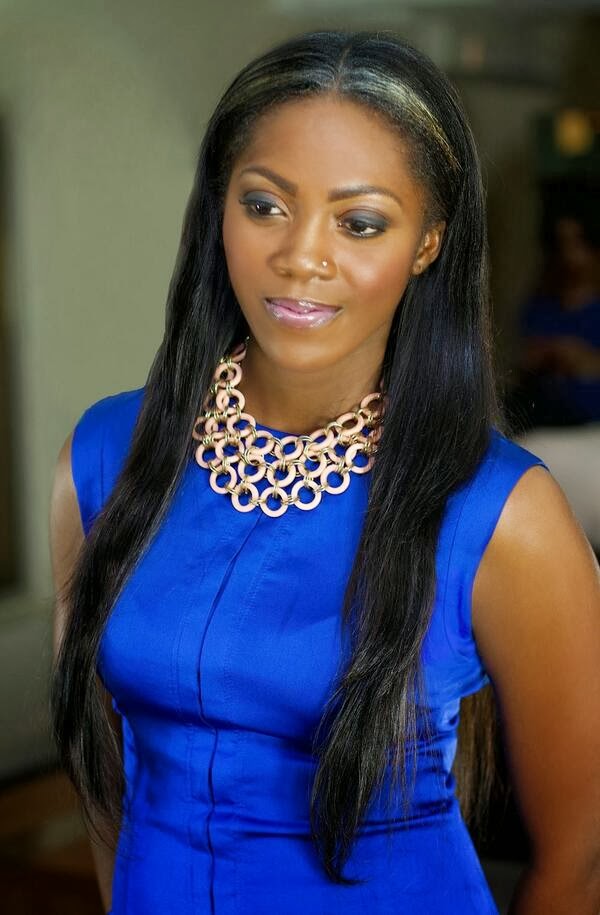 Tiwa Savage was arrested on Saturday in front of Eko Hotel for allegedly assaulting a police officer according to Punch.

The Mavin Records artiste was arrested after allegedly violated a traffic law, things got worse when Tiwa out of annoyance forcefully removed the officer’s cap and threw it away during the course of their interaction.


According to Punch, Tiwa Savage was taken away to the Victoria Island Police Division, for daring to humiliate and assault the policeman.


Confirming the incident, Group publicist for Mavin Records, Terfa Tilley-Gyado, said Mavin Records will be issuing a comprehensive statement, stating the position of Tiwa Savage and the group on Monday.