Less than one day after Blue Ivy was mocked on BET's 106 and Park by Karrueche Tran, who read out a rude joke via teleprompter, the whole show has gone on break. (Beyonce is that powerful tho)

The joke was along the lines of Blue Ivy saying she woke up with messy hair because her parents never combed her hair.

BET yesterday issued a public apology in which they said necessary reprimands have been handed out to those involved. Now it appears the punishment included the producers of the show being fired leading to the whole show being shut down.

The BET President of Music Programming and Specials, Stephen Hill, had mentioned punitive actions in his apology posted on Twitter; but no one thought it would be so extreme. He wrote; 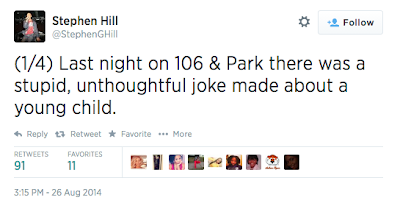 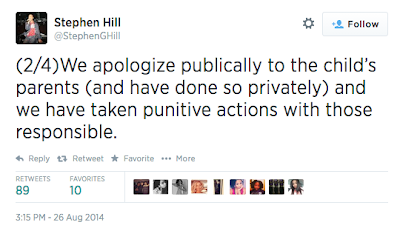 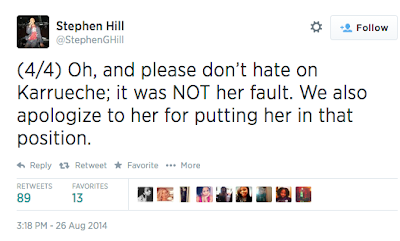 News is that the show will be back in time for their usual time next week.

Karrueche Tran has already apologized after getting heat from Beyonce fans on social media, explaining that it was her first day and she made a mistake in not fully knowing the script which led to the joke about Blue Ivy’s hair going live on air during 106 and Park.