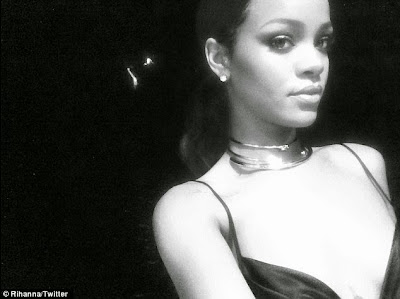 RIHANNA is on break from her joint tour with rapper Eminem and is touring the Italian coast on a luxury yacht. She’s ticking off her bucket list, with amazing sights that include seeing an active volcano.

The singer sailed nearby the Stromboli volcano, which had its first major eruption in five years earlier this month. Stromboli is one of the most active volcanoes on Earth and has been erupting almost continuously since 1932.

Rihanna took a selfie and shared it on Twitter with the caption; “Sailed up to an active volcano for dinner #bucketlistshit.”

Over the past few days she’s also posted snaps of herself posing in a crochet dress aboard the yacht, and in a bikini. See the pics below ... 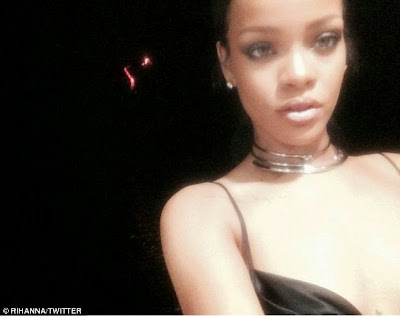 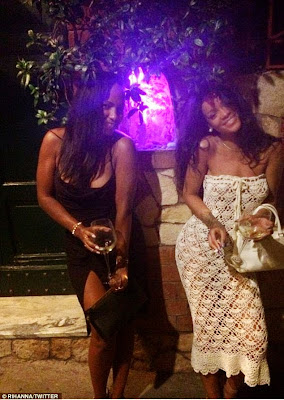 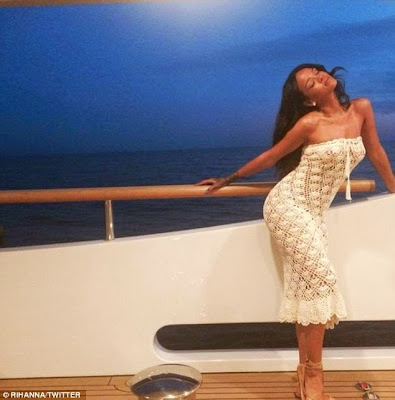 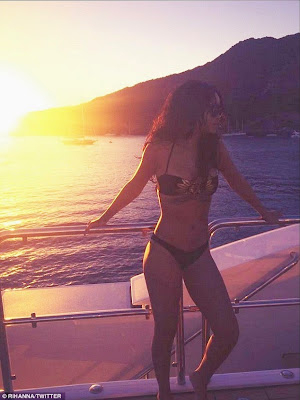