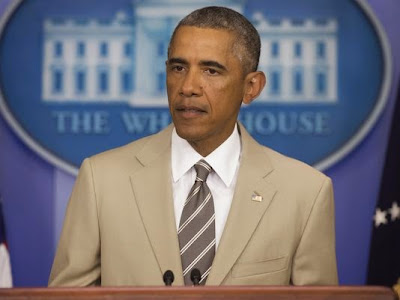 President Obama was making serious comments yesterday about the threat that the Islamic State terrorist group poses, but social media, and especially Twitter was more obsessed with his tan suit.

Obama has worn that suit before, once on a visit to church on Easter Sunday, but his typical work-a-day suits are more dark-colored. I guess it didn't also help that after his 2-week vacation, the president is looking more tan than usual.

The explosion of tweets about Obama's tan suit seemed very contrary to the usual way people respond to male politicians or public figures in general. Usually, it is women that face this kind of commentary, the most recent case in point being Hillary Clinton when she ran for president, and even as Secretary of State.

The White House response: "He loves that suit." Yes, we do too.

See Obama wearing that suit with swagger at last year's Easter Service, and some of the Twitter commentary. 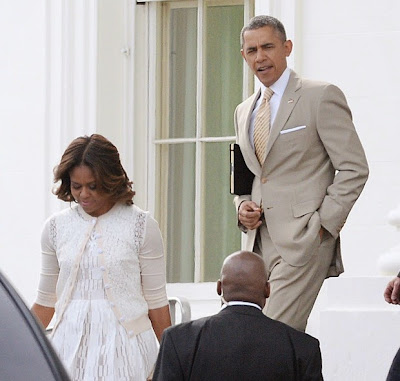 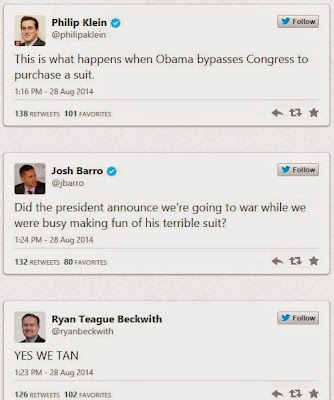 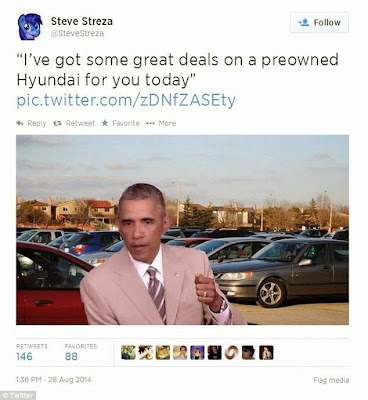 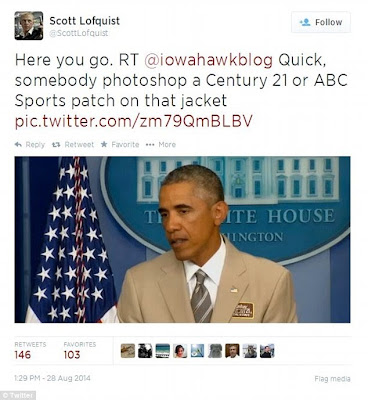 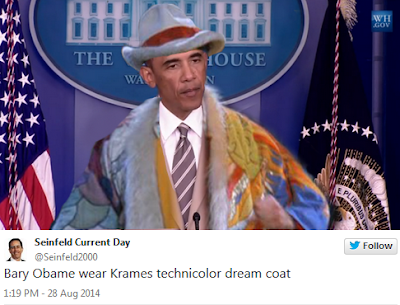 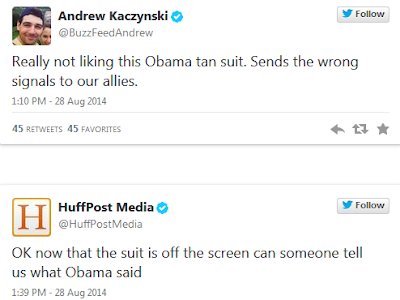 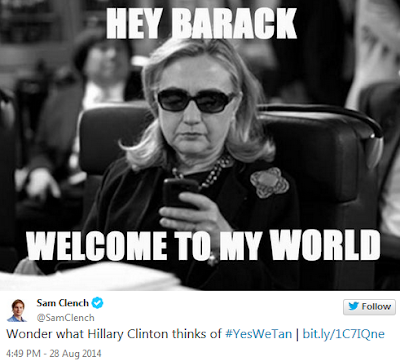 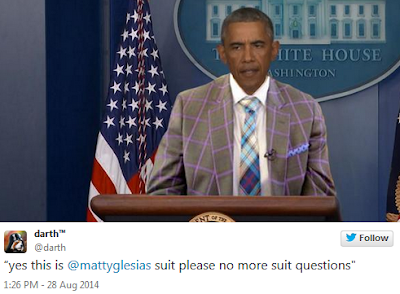 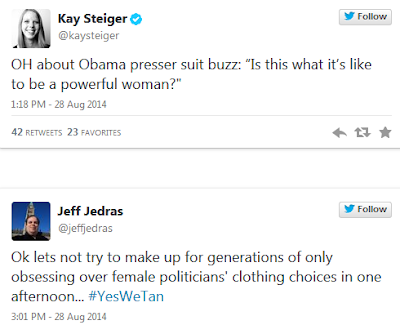 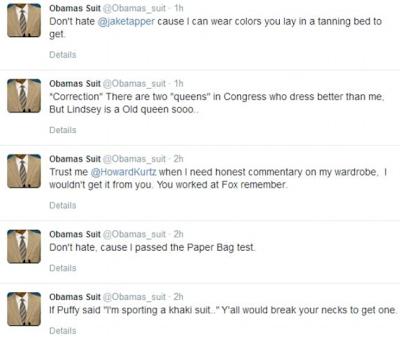 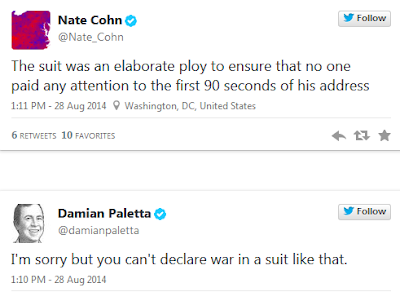 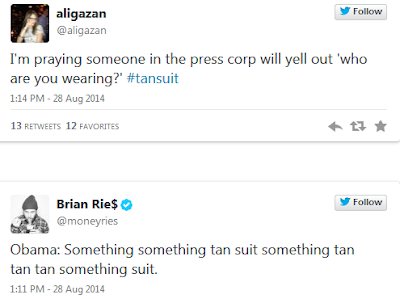