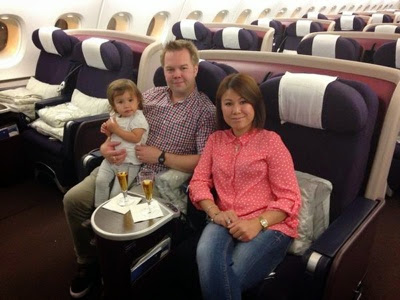 Following two of the worst air tragedies in recent years, the shadow cast over Malaysia Airlines is growing ever darker.
A photo posted on Twitter claiming to show a Malaysia Airlines flight from Australia shows rows and rows of empty seats are seen, with just three passengers visible. Another showed a young family enjoying the whole plane to themselves.
The carrier is rumoured to be ready replace its chief executive as part of a major overhaul, and is expected to announce this week, its earnings for the period between the disappearance of MH370 in March and the downing of MH17 over Ukraine in July.
Details of the revamp are said to involve a name change, rebranding and job cuts of up to 20 per cent of its 20,000 employees, as well as the slashing of routes along with what is expected to be woeful financial results. 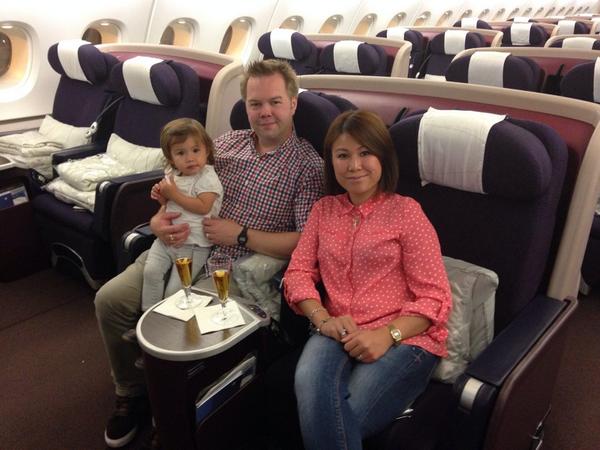