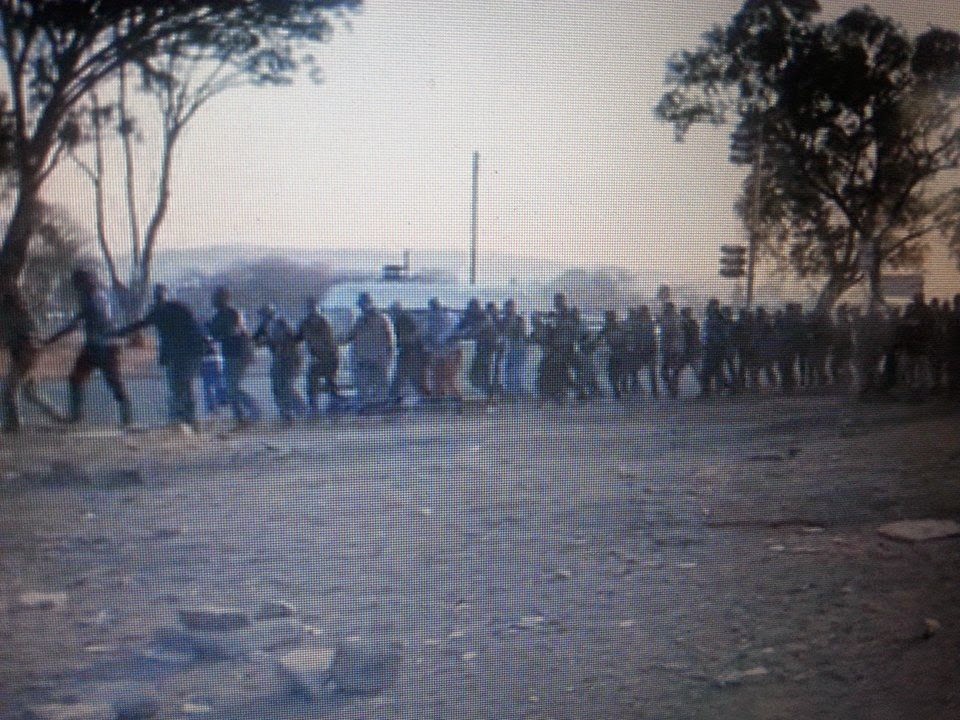 Shocking video has emerged how Nigerians who seek asylm in South Africa are being treated under harsh condition in Pretoria, South Africa.

One of the officer at the Asylum home told a SaharaReporter that they receive more one thousand people in a day from Nigeria seeking asylum in their country.

A Nigerian Asylum seeker from Imo State also told the reporter that South Africa has better opportunities than Nigeria and because he doesn't like staying in one place so prefer to seeking asylum in SA.

Another said, the condition most Nigerians were treated were so harsh and that most of them end up in hospital because they are being beaten with batons and one of the officials even broke a Nigerian man's bladder, he is now living with a pipe .

But  it is a different case with any white person coming to seek asylum because they being given presidential treated. See more photos and video below... 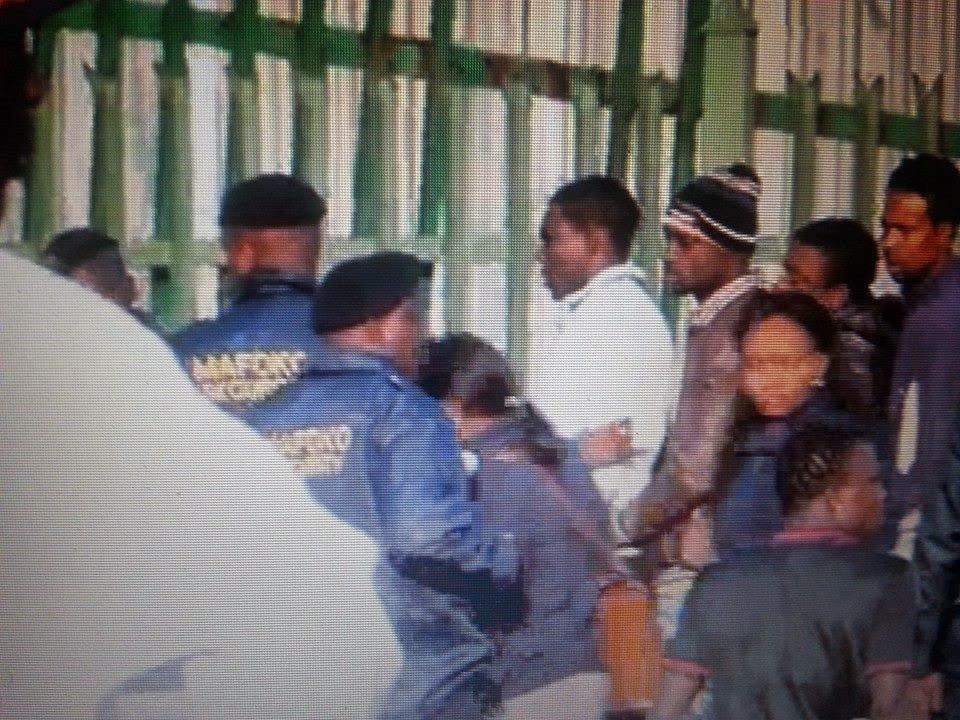 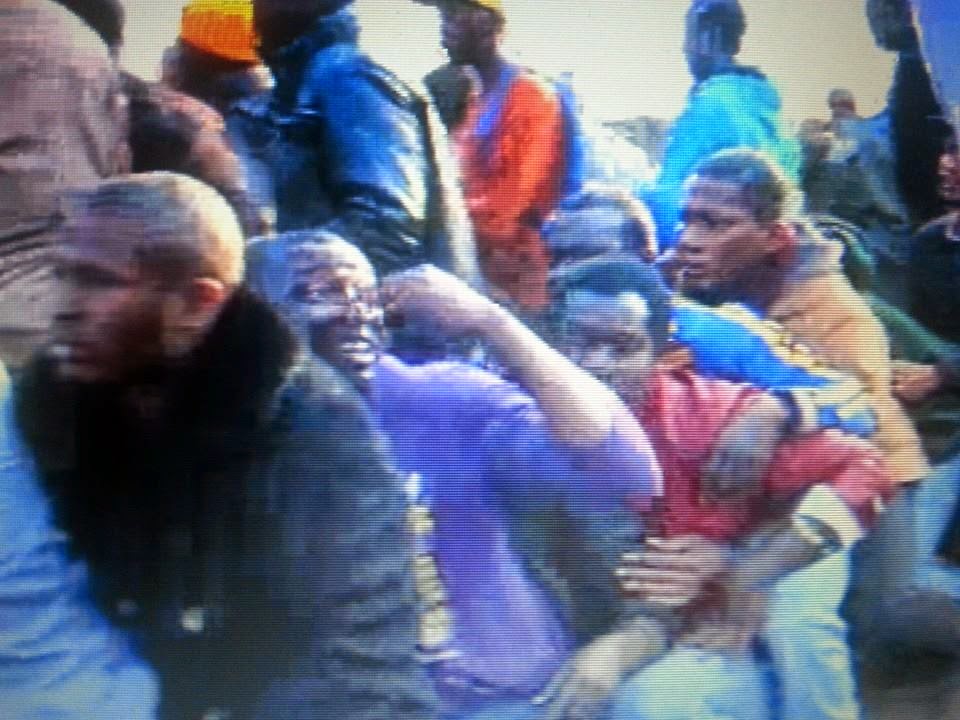 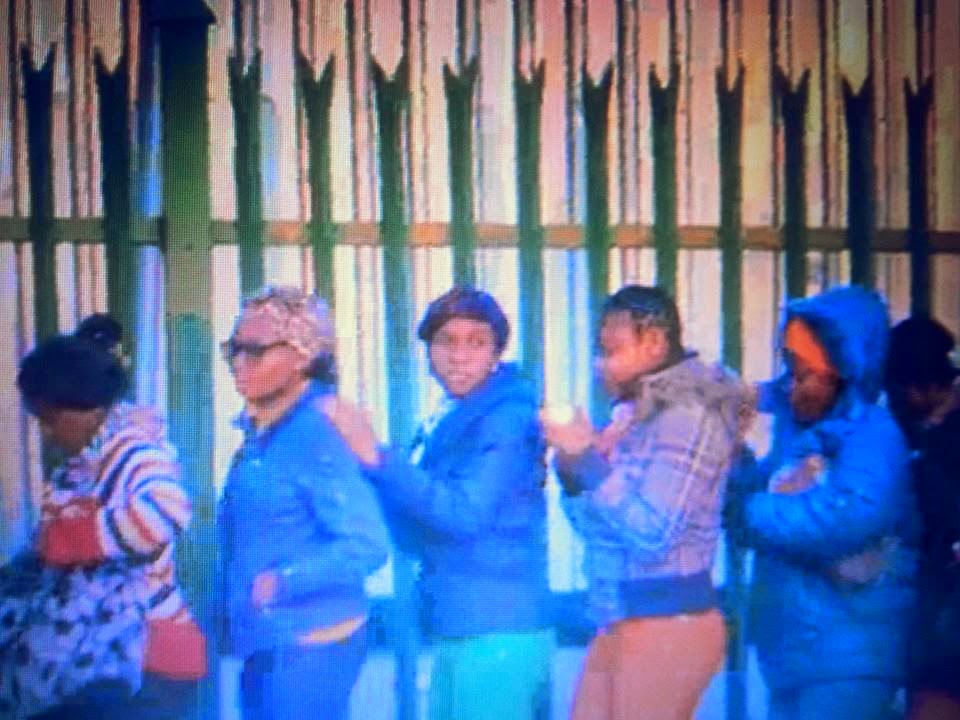 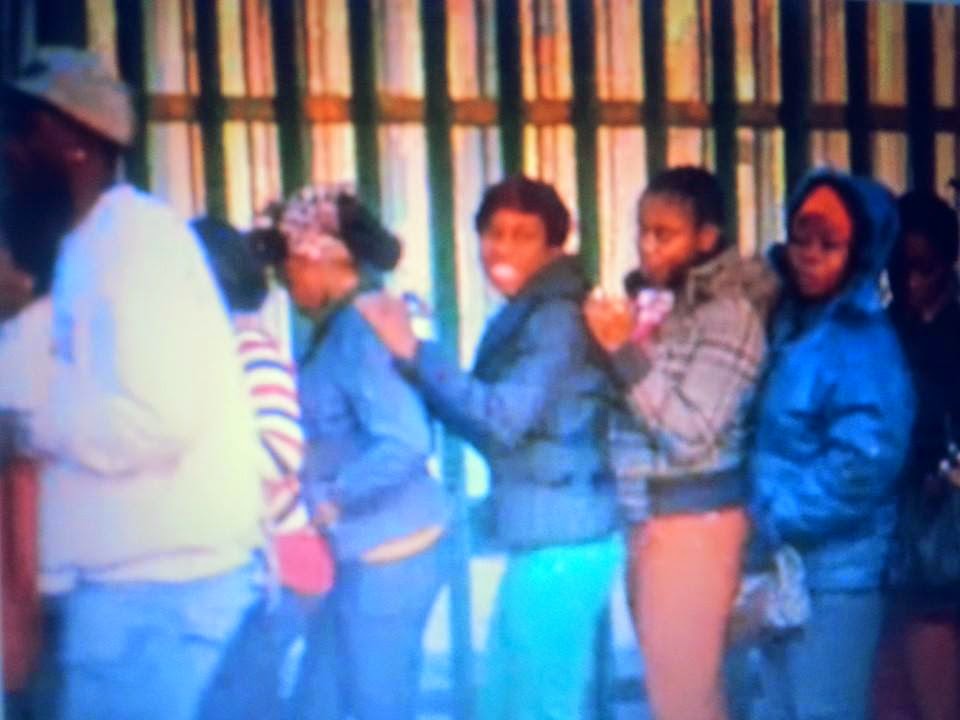 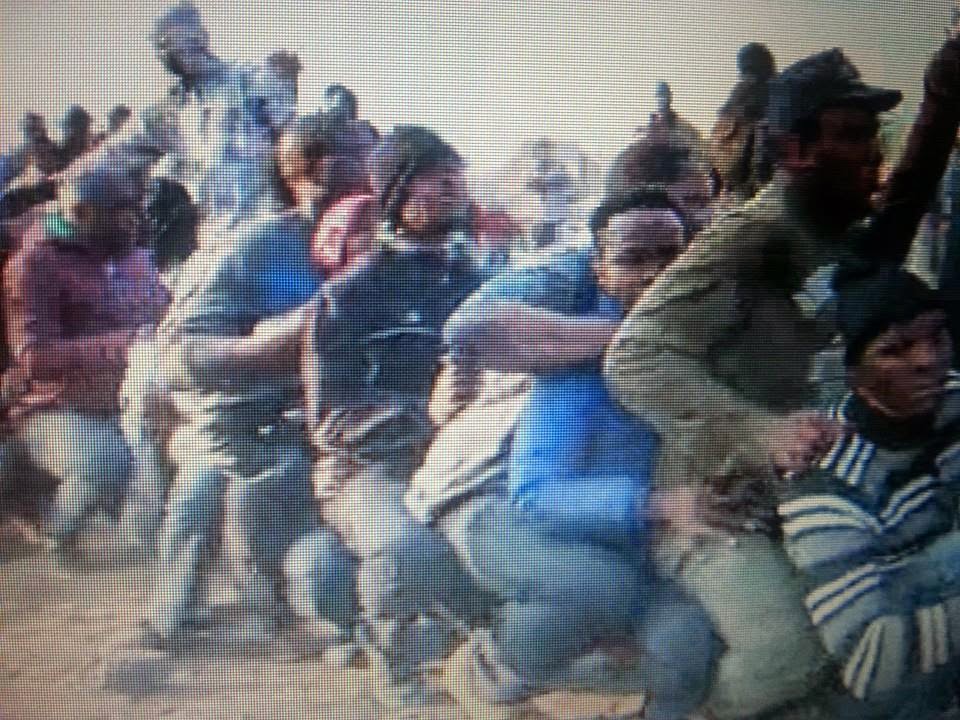 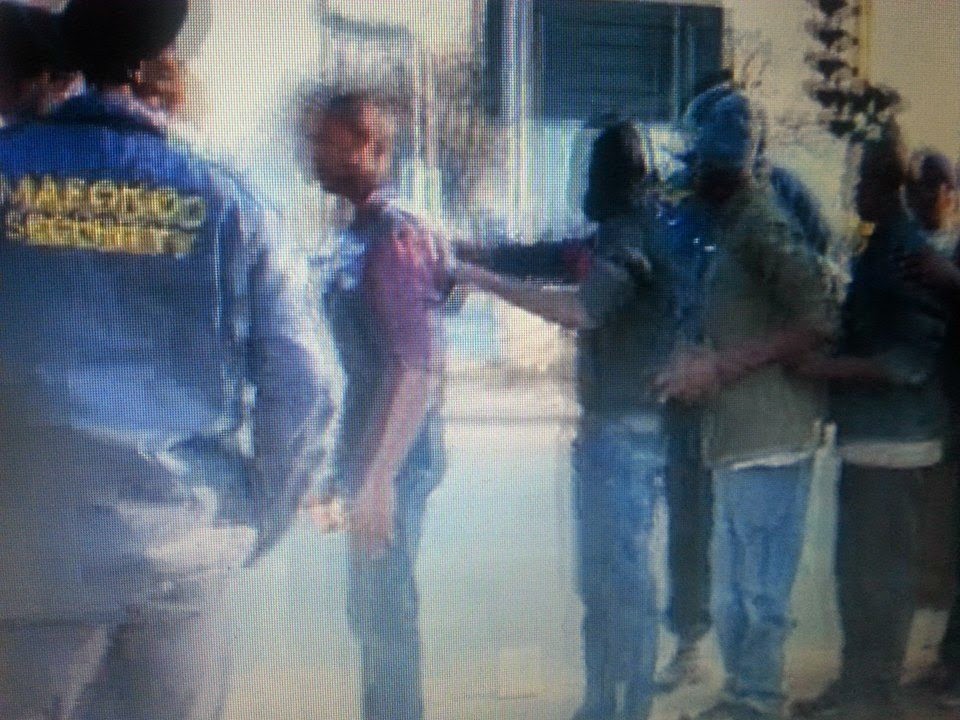