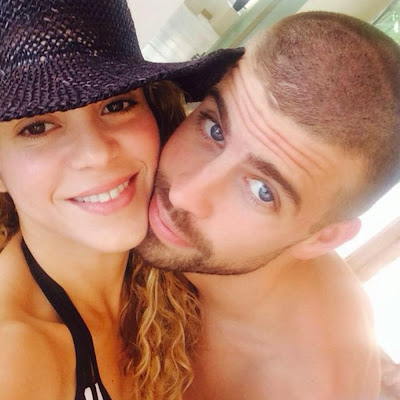 37-year-old Shakira and her soccer player partner Gerard Piqué are expecting their second child and she has just confirmed that it is going to be a boy!

The singer revealed the baby news as she covered Cosmopolitan Magazine in Mexico. Shakira and her footballer already have a son together, named Milan..

“Well, yes, the truth is I am pregnant,” Shakira told the magazine.

Rumors of a second pregnancy began to swirl in July after Shakira performed at the World Cup closing ceremony in a more conservative outfit than usual, and showed a small bump HERE. 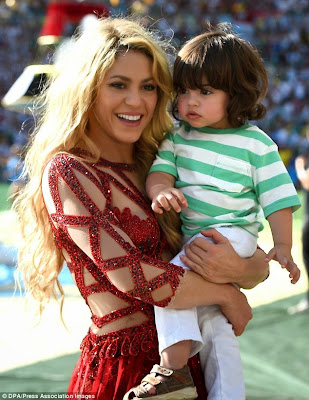 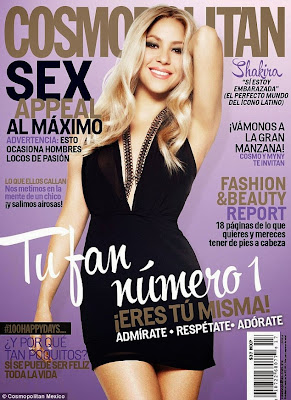